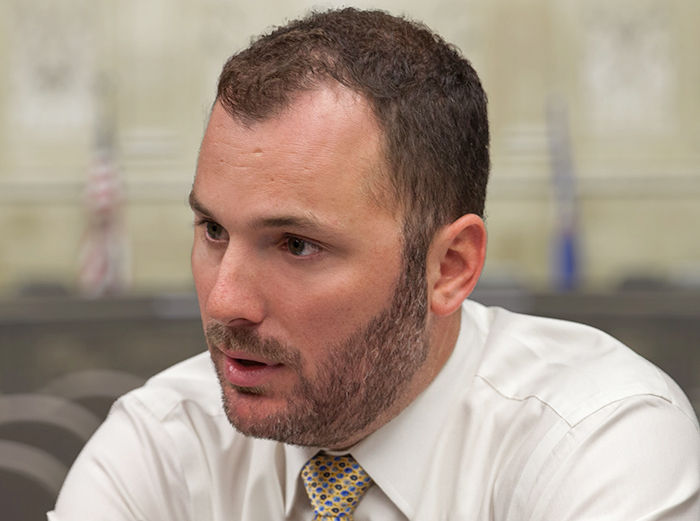 Mr. Kucera has practiced in federal and state courts all over Texas and Louisiana, representing both commercial clients and individuals.

Moreover, while his focus is commercial litigation, Mr. Kucera has been regularly called on to serve in an advisory capacity and to meet the transactional and regulatory needs of his clients.

Mr. Kucera also serves on the Board of Directors for Susan G. Komen, San Antonio.